This was the cake at my baby shower this weekend....... 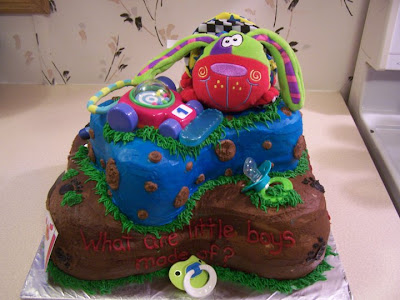 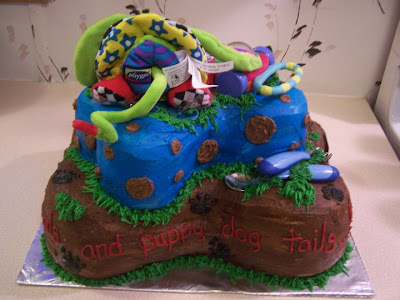 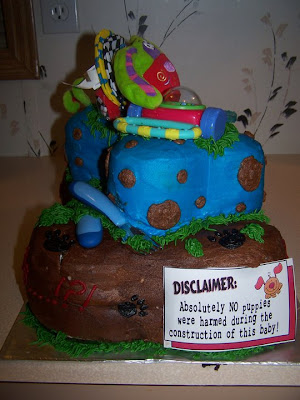 Obviously someone who knows me well made it and I LOVE it!

On the weekend I went to look at two Chihuahua's that someone was looking to rehome. I had no intentions of taking them with me just wanted to make sure they were not mean ankle biters before agreeing to take them into the rescue. Well I got there and it was a hot day, they were left outside in the back yard, I questioned why they were not allowed in the house and was told the son had allergies, but in walking out to see them passed their own dog in the house. So after being overloaded with kisses, confirming they were not little evil chihuahuas I packed them up in the truck and headed home.
This is Lily 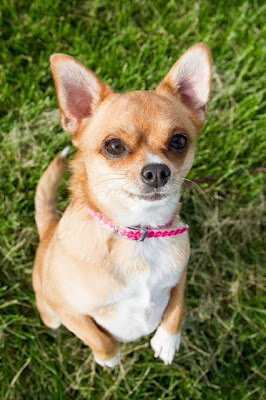 And this is Harley. 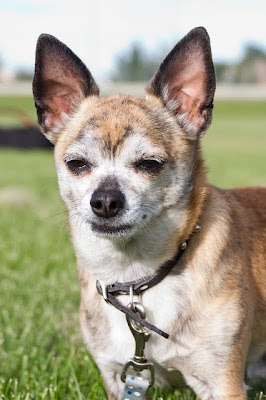 I am actually glad I am pregnant and have no patience, because these two are very sweet and would definatley be held hostage. Tim was home for 10 minutes and decided we would keep Lily, but I had other thoughts on the matter.

Nik loves them and the feeling is mutual, especially with Lily. He carts her around like a little doll and she is happy to oblige and showers him with kisses. He cannot remember their names so calls them both Chihuahua.

We met up with Wendy from Paws on The Run Photography last night for some photos for the blog and website and the dogs had a blast. It was too cute for words. I love the photos, especially since they are great at showing how cute they are so hopefully someone will snag them up soon. Since they are with me I am handling the adoption and its going to take a pretty special person to meet all the standards I have set for a new home for these two, they definatley deserve it. 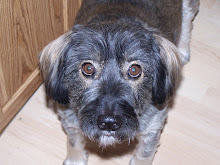 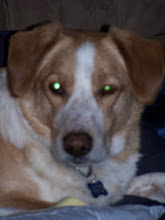 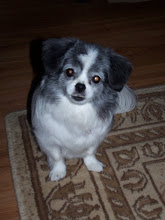 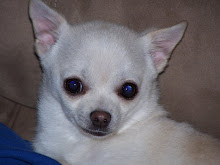 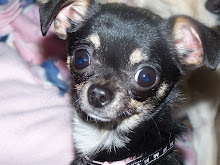 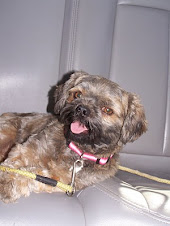 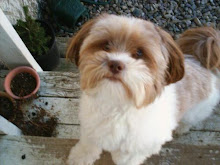 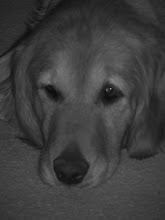